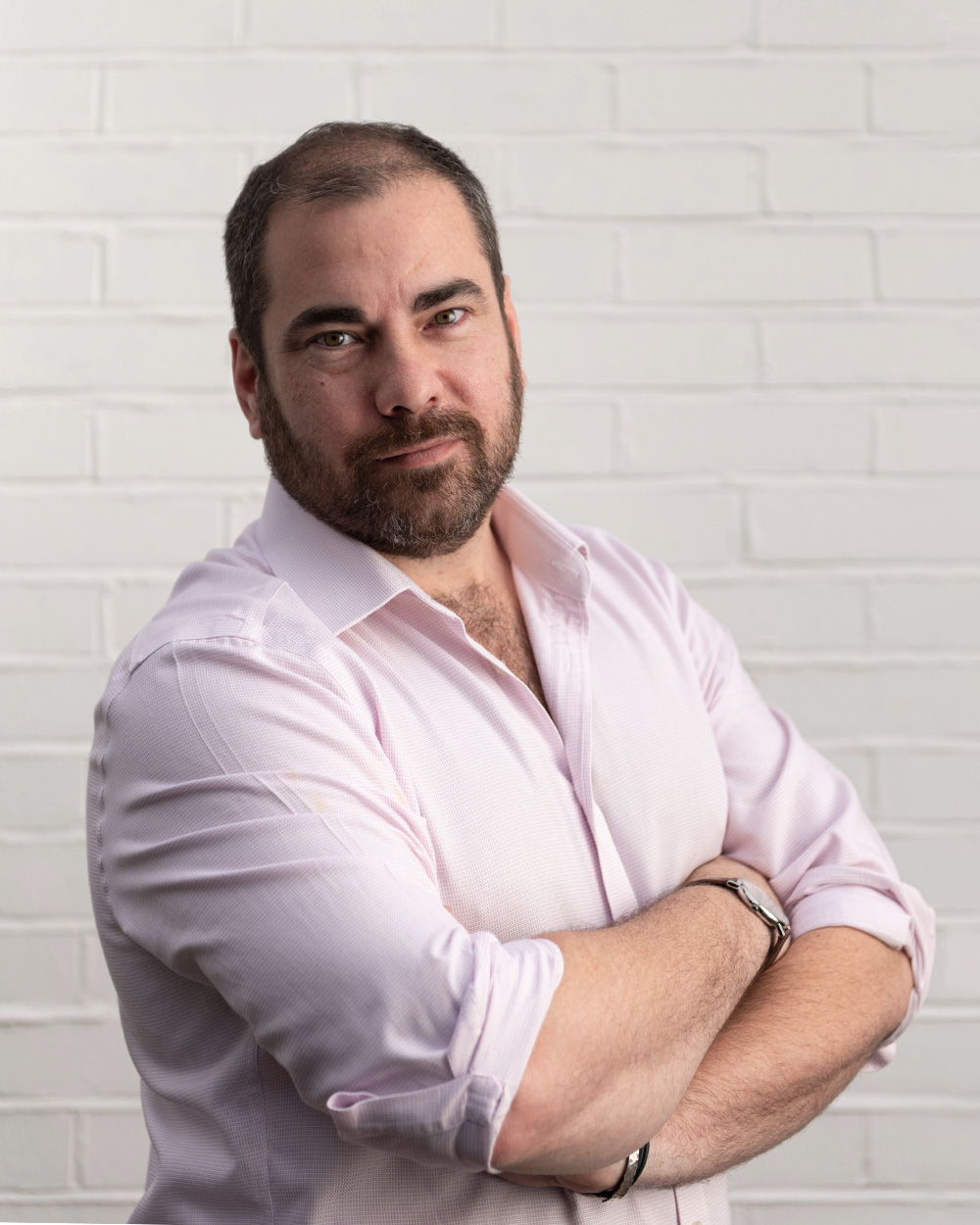 James Lyon Shaw started his love affair with hospitality as a kitchen porter in a local Dorset hotel. After getting to grips with the basics, he took on a role at the prestigious Ivy restaurant in London’s West End where he worked as a chef de partie.

With a solid understanding of food prep techniques and the hard graft involved in working in a kitchen, James went straight on to a head chef position in East London’s trendy Bistrotheque and then to D&D restaurant The Avenue for three years as their senior sous chef. James then moved to ETM Group’s The Well in Clerkenwell where he was head chef for the food-focused gastropub.

In 2009 he moved out from behind the stove and took up a position in head office, co-ordinating food operations for the group’s ever expanding portfolio of pubs and restaurants.

After 14 successful openings and a string of awards for the vibrant venues, James decided it was time to turn his talents to a smaller, more personal enterprise.

As owner of Brucan Pubs and The Greene Oak, James is keen to get stuck in as part of the community. He said: “The best part about this place is interacting with the people who live nearby. They love the area they live in and they want new businesses and restaurants to flourish. It feels like the whole community is behind us.”

We’d love to keep you up-to-date on our exciting seasonal events, special offers and new dishes. We promise to keep your information safe, never pass it on to 3rd parties and of course you can unsubscribe at anytime.

The Greene Oak is part of Brucan Pubs